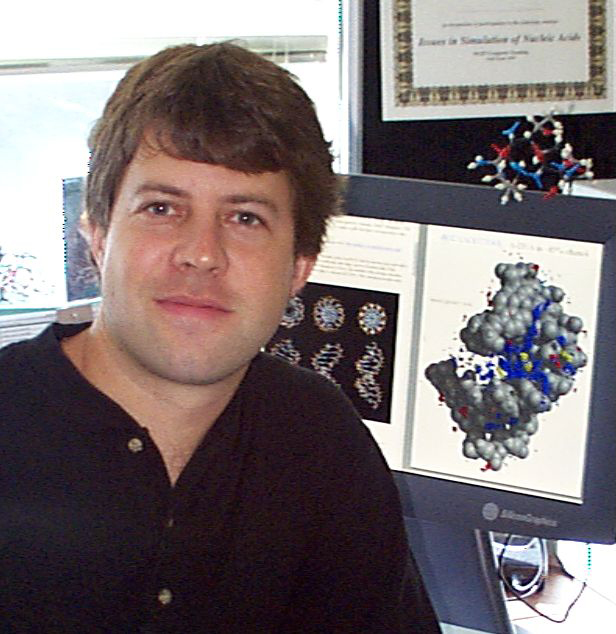 Thomas Cheatham, chairman of the UIT Research governance portfolio and long-time user of the Center for High Performance Computing, has been chosen for the Science and Engineering Team Advisory Committee (SETAC) to help guide the vision of most powerful supercomputer on a university campus.

Blue Waters — supported by National Science Foundation and the University of Illinois Urbana-Champaign and led by the National Center for Supercomputing Applications — exceeds 13 quadrillion calculations per second using hundreds of thousands of computational cores.

Cheatham is an assistant professor in the departments of Medicinal Chemistry and of Pharmaceutics and Pharmaceutical Chemistry, as well as an adjunct assistant professor in bioengineering. He joins others from Carnegie Mellon University, Cornell, University of Minnesota, University of Illinois Urbana-Champaign, and Northwestern University. The committee will dive into Blue Waters’ reports to suggest ways to boost usage, performance, and results.

They also will be called upon to identify and solve problems, as well as offer ways to better communicate the project to user communities and the public.