This is the Center for High Performance Computing's area in the University of Utah's Downtown Data Center. Photo by Sam Liston

The University of Utah is well on its way to creating a more reliable networking infrastructure thanks to some major upgrades undertaken throughout the past month by Common Infrastructure Services.

The campus connection to the Internet now runs through two new Downtown Data Center circuits, one 100GB and another 10GB line. Those connections add to the previous two 10GB UEN connections located in the Eccles Broadcast Center.

“We have a lot more bandwidth and more redundancy,” said Ray Carsey, network manager at CIS. “I think this will really boost the reliability of the campus and hospital networks.”

While the campus was not topping out the existing connections, the increased bandwidth allows the networking team to accommodate ever-growing demands. Additionally, on March 1 a team led by Tim Urban connected the campus wireless system to the core backbone at 40GB. Wifi data usage has been growing significantly, and Carsey said that traffic segment was likely to outgrow its infrastructure fairly soon.

Individual users are not likely to notice an increase in speed because that is more often dependent on their device and the equipment that interfaces between those devices and the backbone. However, as the infrastructure upgrade process continues, Carsey expects users could see improvements down the road. 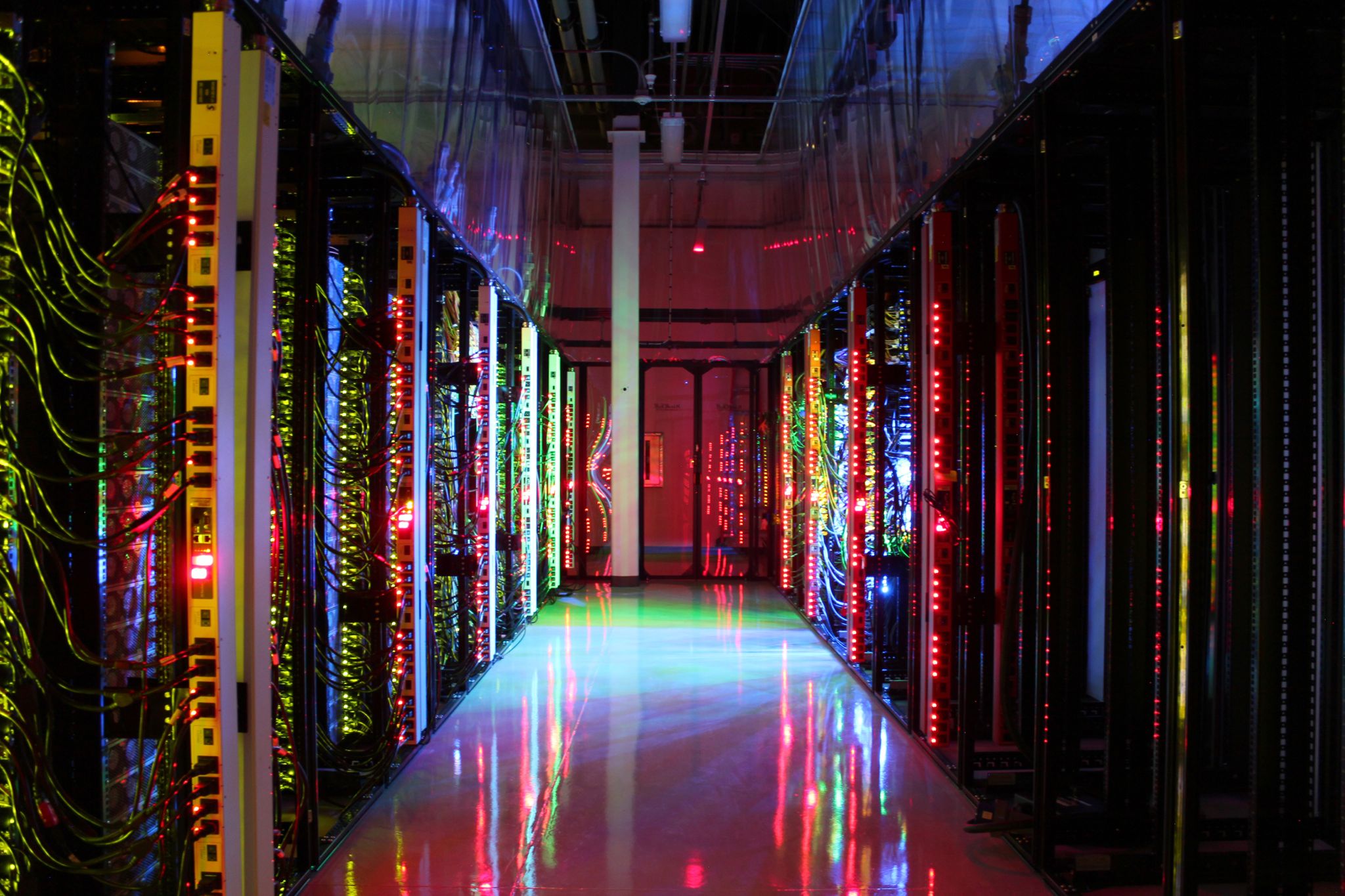 The next step is to begin upgrading individual buildings on campus. Carsey said sometime around August or September new 10GB-capable equipment will begin making its way into the field. The networking team is poring over utilization reports to determine which buildings are most in need of more pipeline, as well as which equipment is due for a routine upgrade anyway.

“This is something that in one way or another everyone on the network team will be involved with,” Carsey said.

Future funding will determine how quickly UIT can fully upgrade the campus, as well as when it can take a comprehensive look at the university’s overall wireless infrastructure. With the improved backbone, Carsey said, that could open the door for campus users to really see speed and reliability increases on their devices.