IT Professionals Board welcomes new members 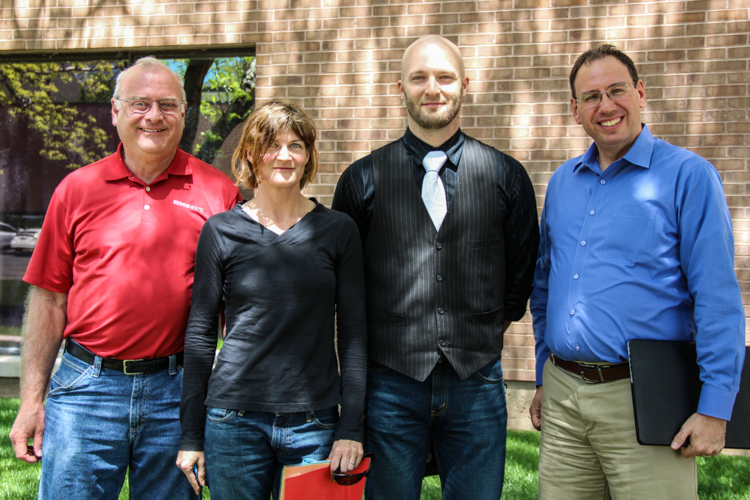 The three newest members of the IT Professionals Board of Directors are excited to make a difference in their new roles.

IT professionals across campus voted Mike Basinger, Holly Christmas, and Elliot Fenech to join Doug Resser, Beth Sallay, and Rob White on the board for a two-year term. The new members are looking forward to continuing the direction the board has laid out while exploring some of their own ideas as well.

Basinger, head of System Development at the Marriott Library, has a well-established career in higher education IT. 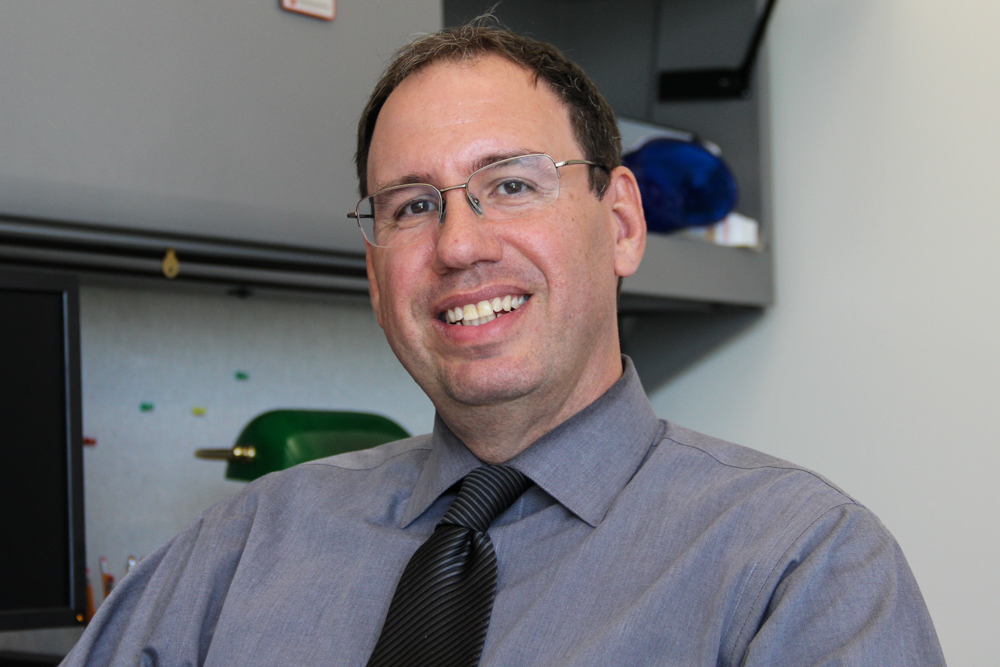 When he found out he was nominated for the Board of Directors, Basinger was surprised.

“I’d like to know who nominated me, to thank them, but nobody’s fessed up yet,” he joked.

Basinger hopes to spur more discussion and new ideas by introducing more social events – which he says were a big help when he worked for the University of Georgia.

Christmas joins the board with a strong background in software and web development. She first worked at a software company in Germany, doing client installations and customizations, before moving to another software company in Salt Lake City. She joined the University of Utah College of Fine Arts 13 years ago, where she currently works as a senior web developer. 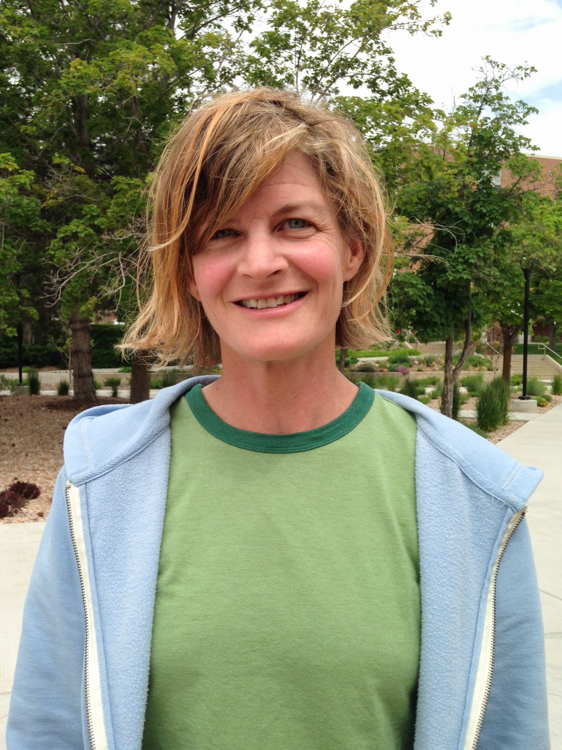 “I was just really surprised, for one,” she said. “And then I thought, well, would I be good for that? Will I be a good representative for campus at large? I hope so.”

As a new board member, Christmas hopes to improve the communication and collaboration between IT groups across the University.

“We’re so dispersed that a lot of times we forget we’re colleagues,” she said. “We have a lot of really experienced, smart, talented people on campus, and it would be really cool to find some ways to really strengthen those connections. We’re all resources for each other.”

Fenech has been with University Information Technology (UIT) for just over 6 years. He started out working at the Park Building data center as an operator, then moved to PeopleSoft security, and now works as IT Supervisor for UIT’s Common Infrastructure Services.

When Fenech found out he was nominated, he decided to attend a couple of board meetings to see what it was all about. 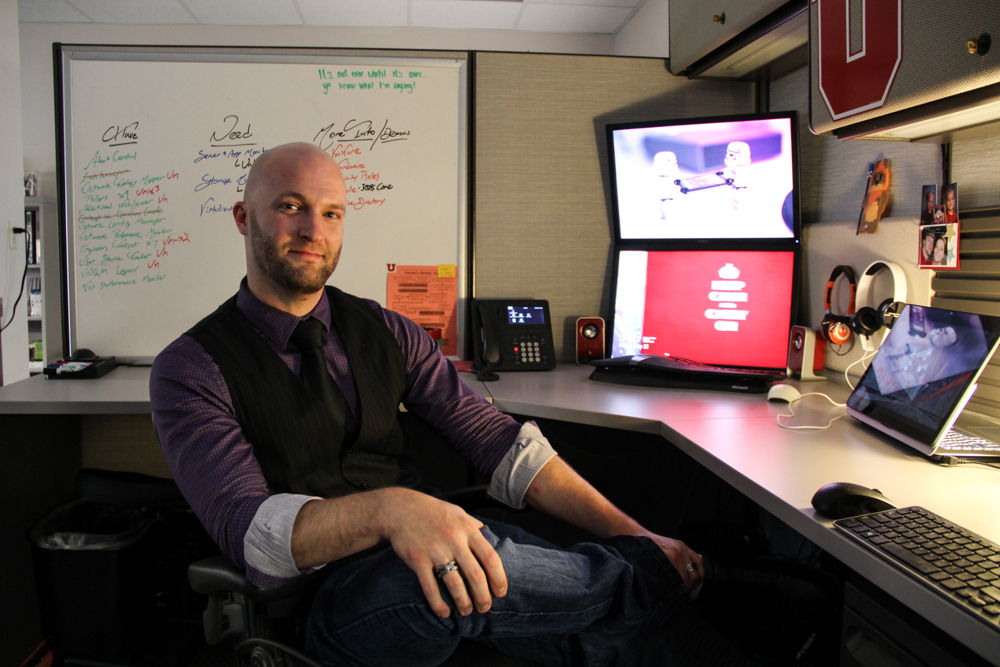 “They do some really cool stuff,” he said. “And it’s heading in the right direction, so I’m excited to be a part of it.”

Now that he’s been elected, Fenech is hoping to keep the momentum going for the board.

“It’s really kind of broadening the view of what’s incorporated so it’s not just UIT-centric,” he said. “It’s really IT around the University as a whole.”

Fenech says he’s hoping to get people from other departments to come in and talk about what they’re doing that’s IT-related.

“It’s kind of cool to see what everybody else is doing and not be so in our bubble,” he said. “Maybe we can find some solutions where we didn’t even think to look.”