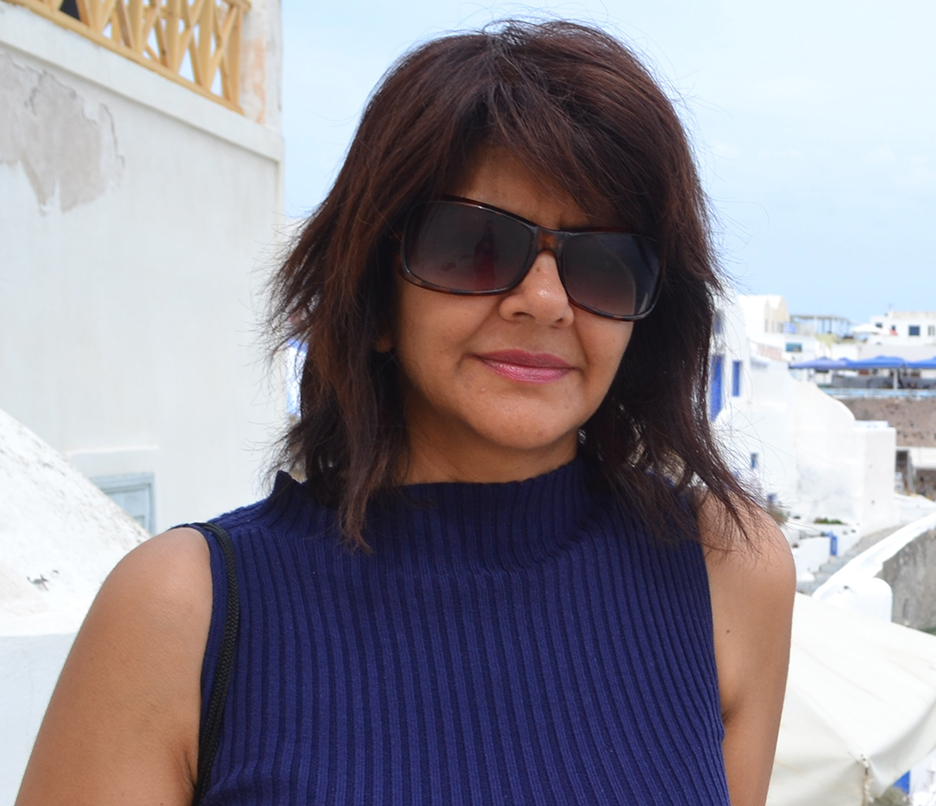 In March, UIT promoted Jasmin Davis to Associate Director for Strategic Vendor Partnerships, allowing her to put over 20 years of experience in global business development and building strategic vendor partnerships to work for the University of Utah.

Since graduating with a bachelor’s degree with honors in physics from Leeds University in England, she has worked in various management roles, always within technology companies.

Davis’ experience spans multiple tech industries, beginning with an electronics start-up in Oxford, England, then moving to the largest computer services company in London. Next she worked for one of the largest telecommunications companies in the world, which assigned her to live in Sweden, Norway, and Thailand. Before joining UIT in August 2013, she worked for a Utah internet service provider that specializes in wi-fi networks and hotspots.

Since joining UIT, Davis has been leading efforts to take the Office of Software Licensing (OSL) to the next level. She plans to automate many OSL services, and has actively engaged in discussions with IT professionals on campus and at the hospital regarding how to update and grow the OSL portfolio of services.

“If there’s licensing that spans to multiple departments, then it makes sense for OSL to negotiate one contract rather than each department negotiating their own,” said Davis. “Then we can take advantage of educational discounts and volume discounts.”

Davis is also working closely with Jill Brinton from UIT’s Process Office to create a plan to migrate OSL to a platform that will automate many of the license key distributions and license key lookups, two requests that create a lot of help desk tickets.

“We’re going to try to reduce help desk calls by giving users the tools they need to service their own request,” said Davis.

Davis is especially appreciative of the work done by Margaret Witbeck, Software Licensing Coordinator for OSL.

“I think Margaret is awesome,” she said. “Margaret oversees the day to day functions of OSL and she is celebrating her 20th anniversary at the U this year.”

In addition to her work with OSL, Davis has recently completed negotiations with several vendors including Oracle, Box and Adobe, which resulted in multi-million dollar savings for the University. Her partnership with Continuing Education has allowed the University to become a Cisco Training Center, which will soon be accepting Cisco Training Vouchers. Her vision is for the University is to become the Preferred Training Partner for Cisco for the whole of Utah, driving increased revenues to Continuing Education.

Davis’ latest project is the Distributed Antenna System (DAS), which covers in-building and outdoor cell networks. Drawing from her telecomm and wi-fi background, and partnering with the major cellphone carriers (AT&T, Verizon, T-Mobile and Sprint), Davis hopes to improve cellphone coverage across the entire University, including the stadium and hospital.

“The vision for DAS is that we will have a comprehensive system that will provide much better coverage than we have today,” said Davis. “The work is already bearing some fruit – both AT&T and Verizon are planning network upgrades to LTE in the coming weeks.”

Ultimately, her goal is to help carriers see the value of investing in the campus network and realizing a return on investment within a 10-year timeframe.

As Associate Director, Davis – who enjoys hiking, cooking, and supporting Utes football – is excited to build strong partnerships with key vendors and stakeholders across the University while remaining heavily involved in mapping the next phase for OSL.