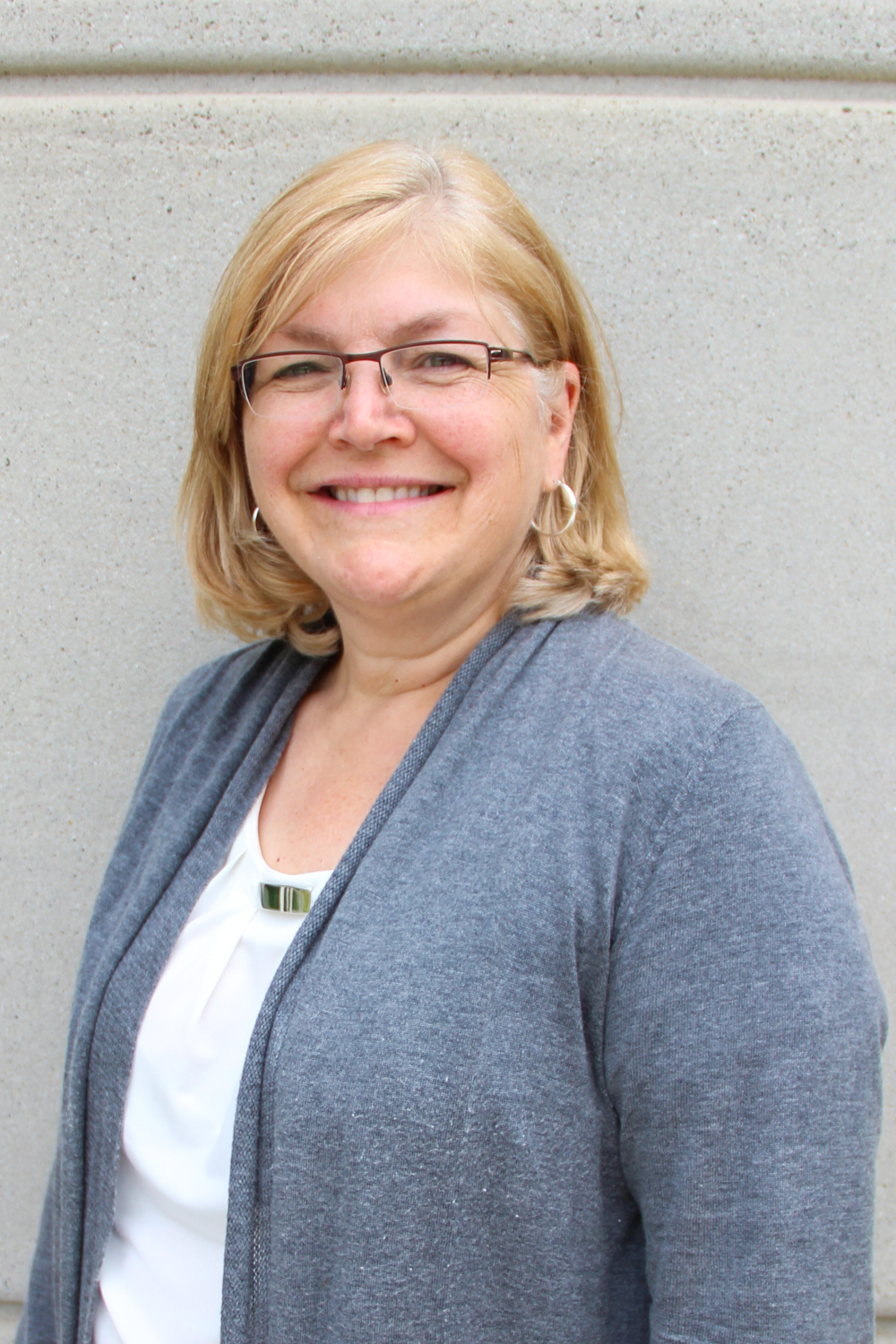 Debbie Rakhsha has spent the past 14 years immersed in application development, web solutions, and content/usability – you could say she’s kind of an expert.

She’s also been interim director for UIT’s University Support Services (USS) for the past four months – so when it was time to name a permanent director, Rakhsha was a natural fit.

"It has been an absolute pleasure getting to know Debbie and working with her," said Chief Information Officer Eric Denna.

A longtime employee of the U, Rakhsha got her start in IT working for the Marriott Library, eventually becoming Department Head of Application Development in IT Services.

She then worked on UIT’s Media Solutions team for a year, where she was instrumental in the migration of over 100 websites into the OmniUpdate content management system, enabling the strategic retirement of older systems like Vignette and HumIS.

She made the move to USS in 2012, originally as an associate director, and went on to accept the permanent director position last month.

“I’m excited. It’s going to be a new challenge for me,” she said.

While she may appear quiet and soft-spoken at first, don't let that fool you. "People would make a grave mistake thinking that she is not fearless while being fair," said Denna.

Rakhsha hopes to make significant progress in moving USS towards plan-build-run, a model that separates IT projects into three stages: strategic planning, design/development, and application maintenance.

“We’re looking forward to defining that a little bit better and getting some of those processes in place, so that we have a better flow of the work,” Rakhsha said. “I think it’ll develop much stronger applications. We just want to be sure that our business unit customers are happy with our work, and I think this new process is going to be successful at accomplishing that.”

Other projects in the works include a Business Intelligence (BI) initiative to get student data into a format that’s easily analyzed; as well as building a Parallel Development Team (PDT) for the Kuali initiative to collaborate with other schools. 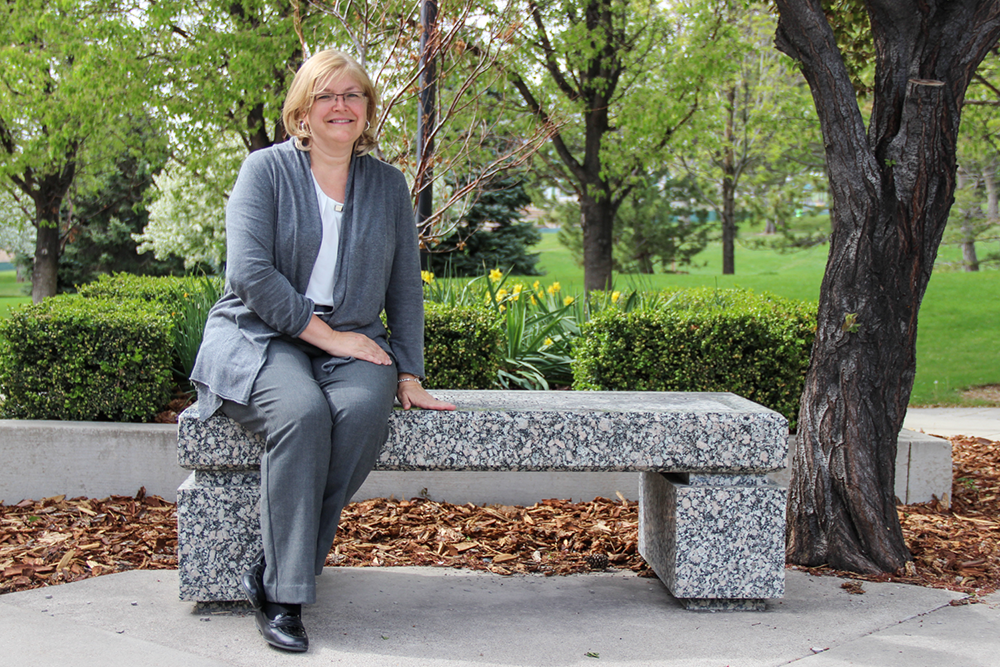 When asked what she enjoys most about working for USS, Rakhsha’s answer was simple: the people. “They’re awesome. They work really hard.” USS supports and maintains over 300 applications, which requires a group of developers and engineers with diverse skill sets. “They’re very talented,” she said.

"USS is in wonderful hands," said Denna. "I have every confidence that Debbie will do a terrific job."

Rakhsha – who loves to knit, read, travel, and spend time with her husband and two sons – is especially thankful for the work done by Jason Moeller, Barb Iannucci, and Roger Kowallis.

“Jason takes the lead on everything. He’s awesome. And Barb and Roger are doing an amazing job trying to get UI integrated with some of the new projects.”

Overall, Rakhsha is incredibly pleased with her USS team. “I would name everyone if I could. They’re just rock stars,” she said. “I’m amazed at what they accomplish. My team is just doing a great job.”