After sitting last year out, the two organizations decided to revive what’s been an annual tradition since 2009.

“With everyone working remotely on different schedules, it was great to see so many people in person, instead of through a Zoom or Microsoft Teams meeting,” said event organizer Mark Curtz, product manager in UIT’s University Support Services (USS). “The weather was great and everyone seemed to have fun, especially [ITS’] Sharla Mindrum, who made a hole-in-one. I can’t say for sure — the tournament has been around so long — but I think it was the first hole-in-one in its history.”

In all, 71 players attended. Tickets for the nine-hole, scramble-style tournament included a cart, physically-distanced dinner, and a prize giveaway.

UIT will have to wait until 2022 to see if it can reclaim bragging rights, as the two top-scoring teams hailed from ITS. In first place were Scott Ichida, Dave Raines, Mindrum, and Jeremy Elliott. Their final score of 29 (-7) benefited from Mindrum’s ace on the eighth hole. Finishing second with a score of 0 (-6) were Chris Lacey, Mike Donnelly, Lance Heninger, and Weston Stringham.

UIT and ITS leadership would like to thank Curtz for coordinating the event, and Shenia Sellers, administrative manager for USS department operations, for her support.

Below are a some additional images from the event. 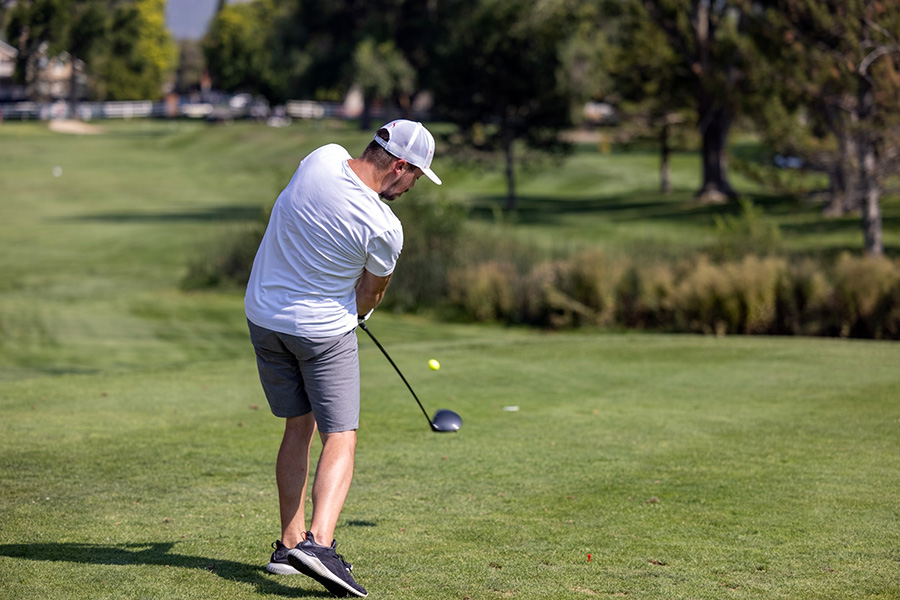 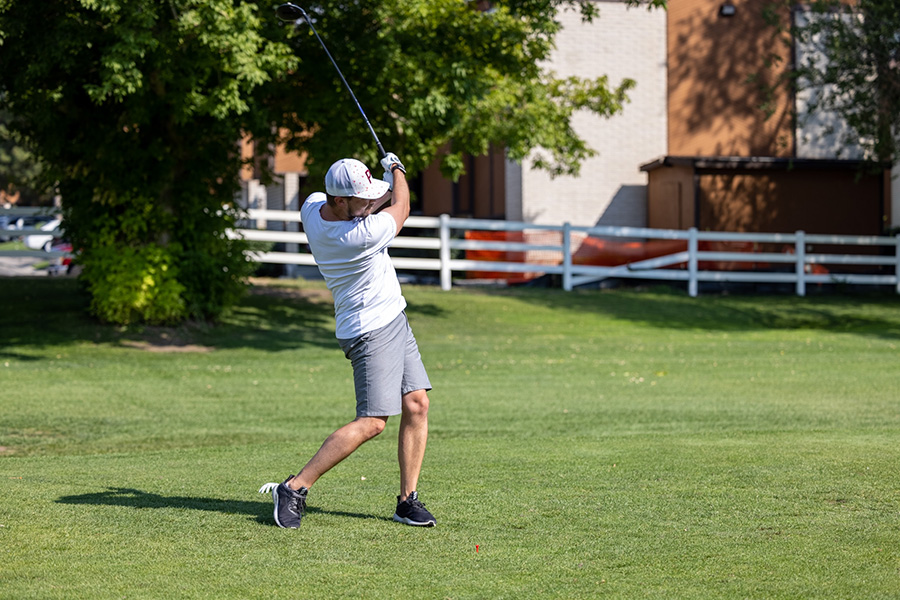 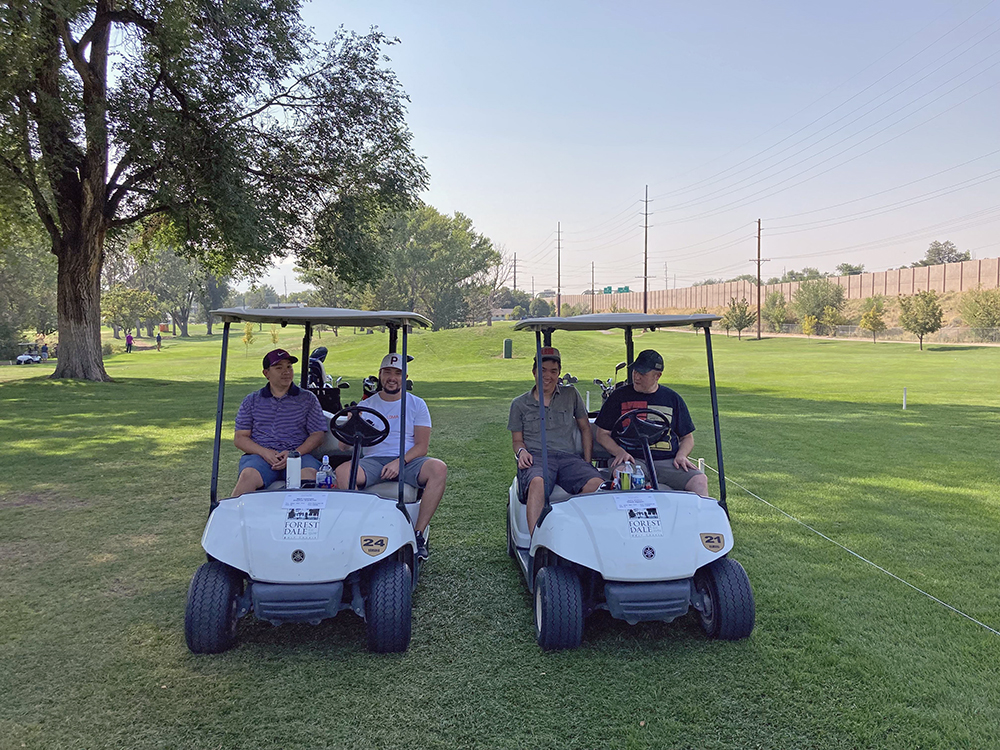 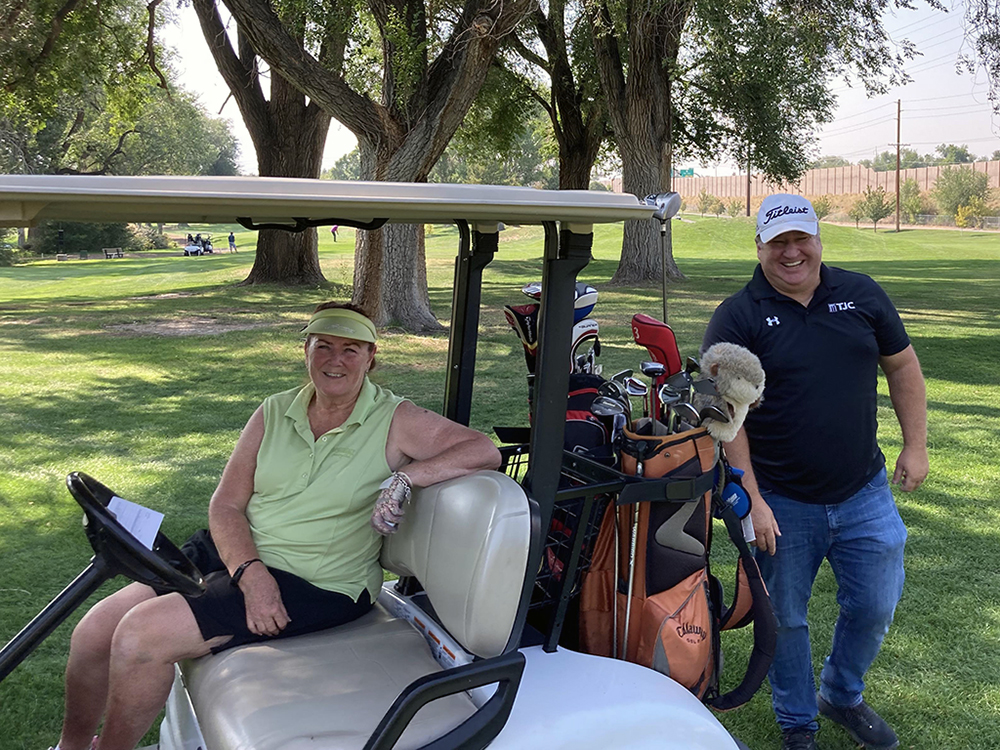 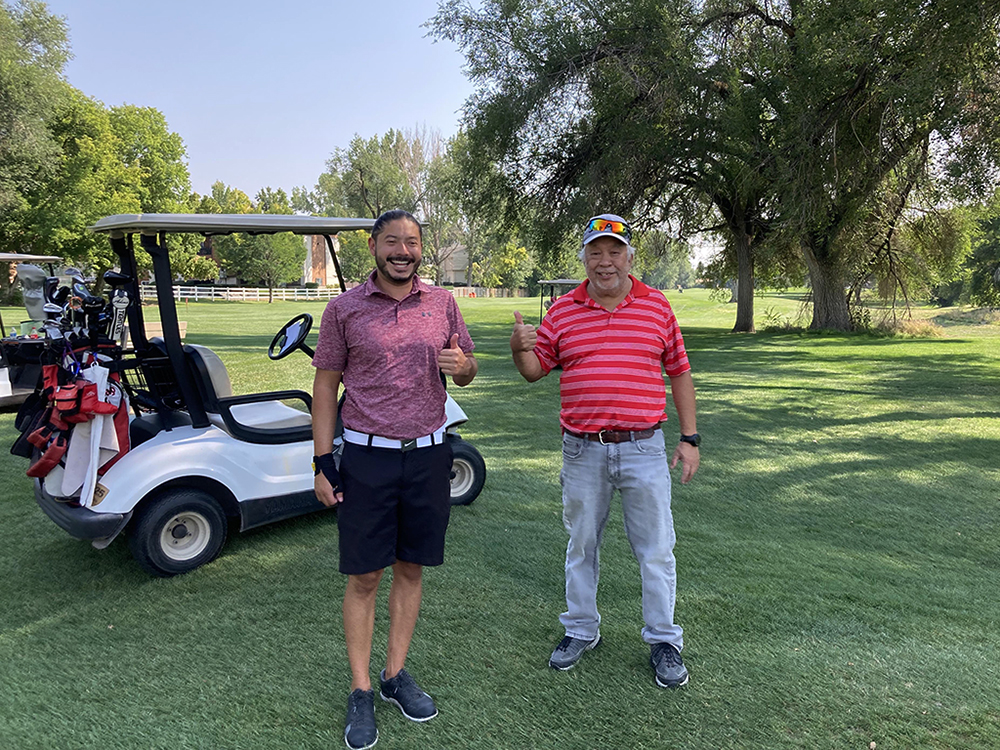 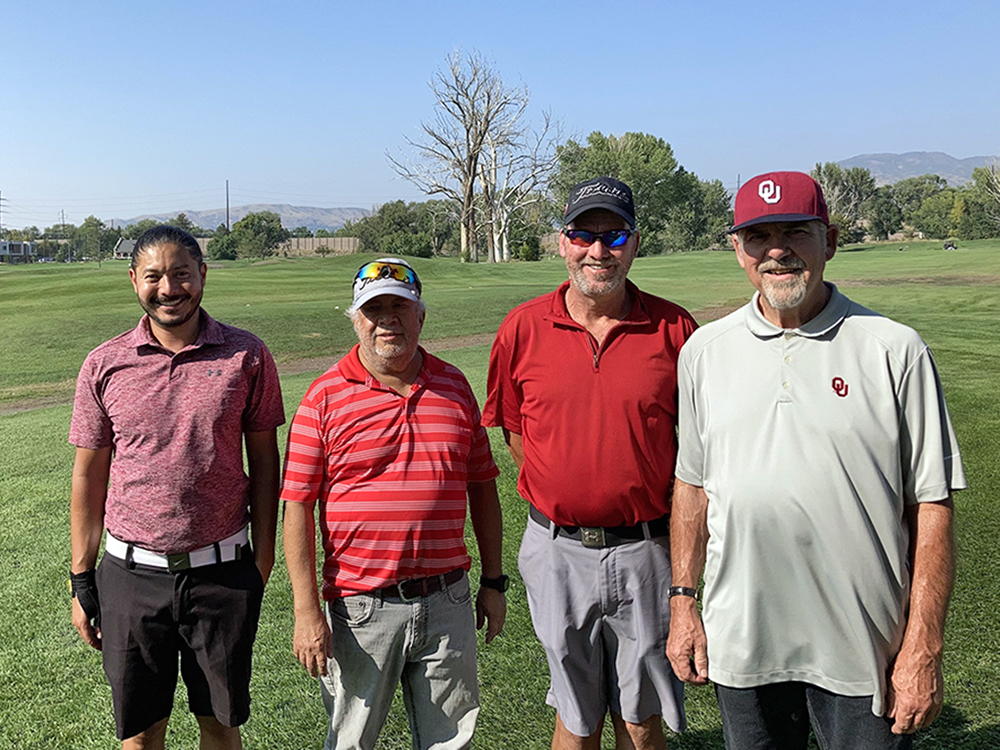