A tribute to trees, a botanist, and our colorful campus

Instead our our Seen-It photo contest, we’re trying something a little different this month.

Check out the fall colors on campus on a virtual stroll! The photos in the gallery below, taken in October 2019, are courtesy of the University of Utah.

Fun fact: In 1930, Dr. Walter P. Cottam, co-founder of The Nature Conservancy and chairman of the Botany Department at the U, began using campus land for plant research. For more than 30 years, he evaluated plants to determine their adaptability to our region. In 1961, the Utah State Legislature formally recognized Cottam’s collection by designating the university’s campus landscape as the State Arboretum.

Besides Cottam’s Gulch on the U campus, the visitor center at Red Butte Garden is named for him. His classes on wildflowers of Utah are fondly remembered by generations of university alumni, and the U’s campus is graced by hundreds of beautiful trees from all over the world, many of which Cottam planted himself. Learn more about the man in the article One More: Planting the Future from 2013’s Continuum magazine.

If you’d like to take a tree tour in person, consider using the U’s Tree Tour app. The app was designed to highlight many of the species and varieties of trees (more than 12,000!) found at the U. 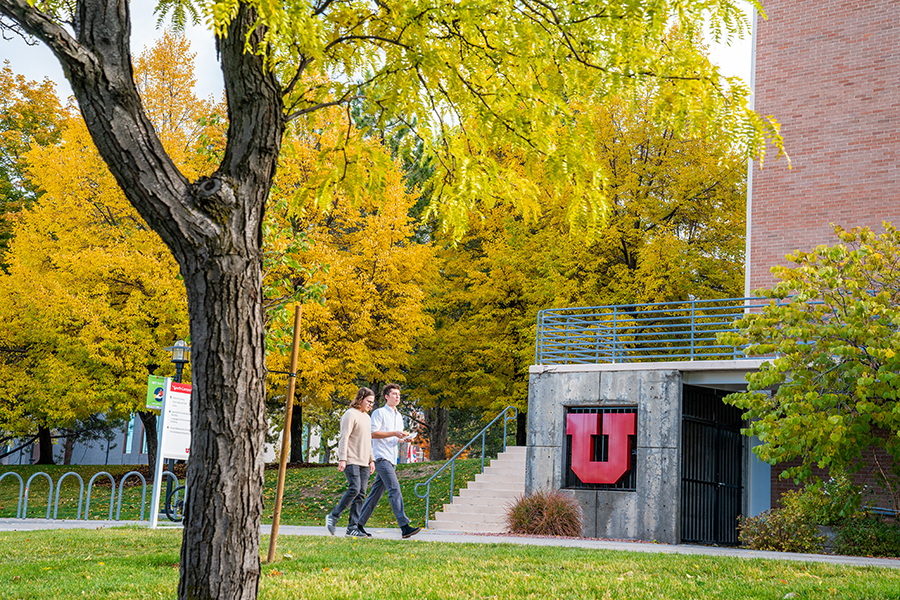 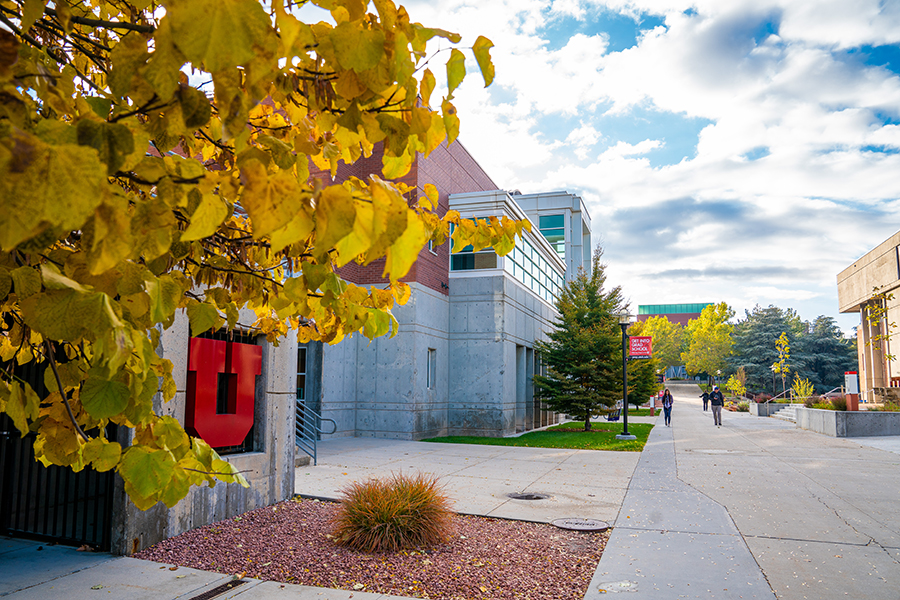 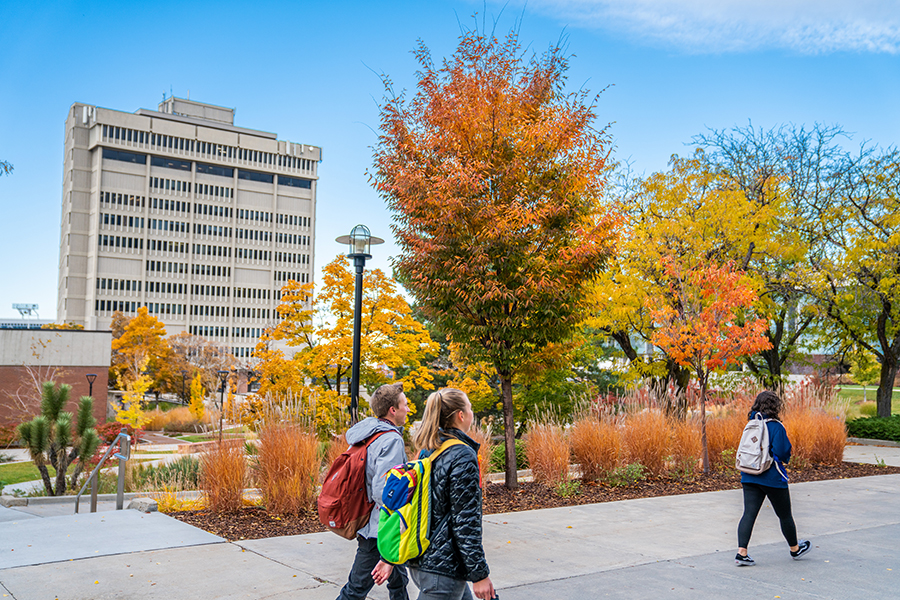 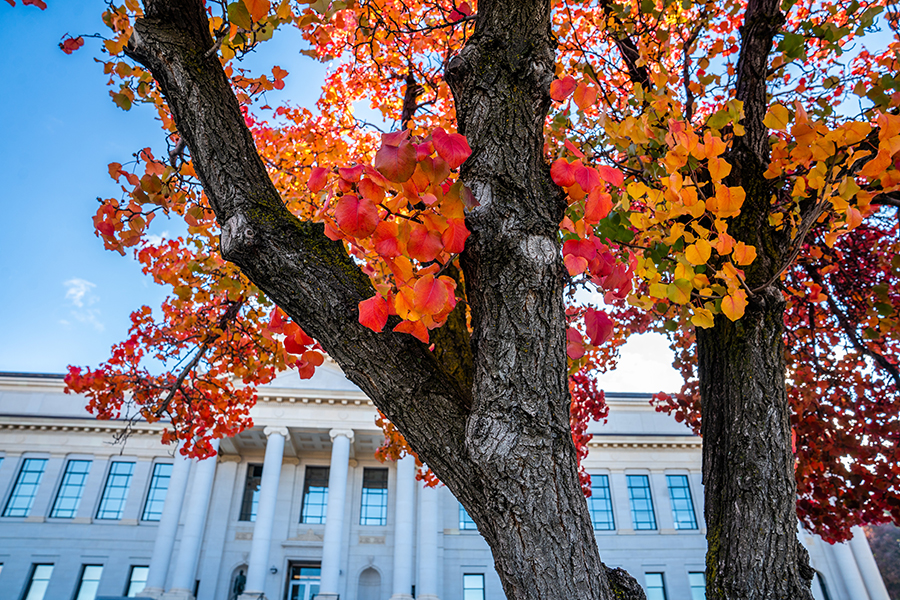 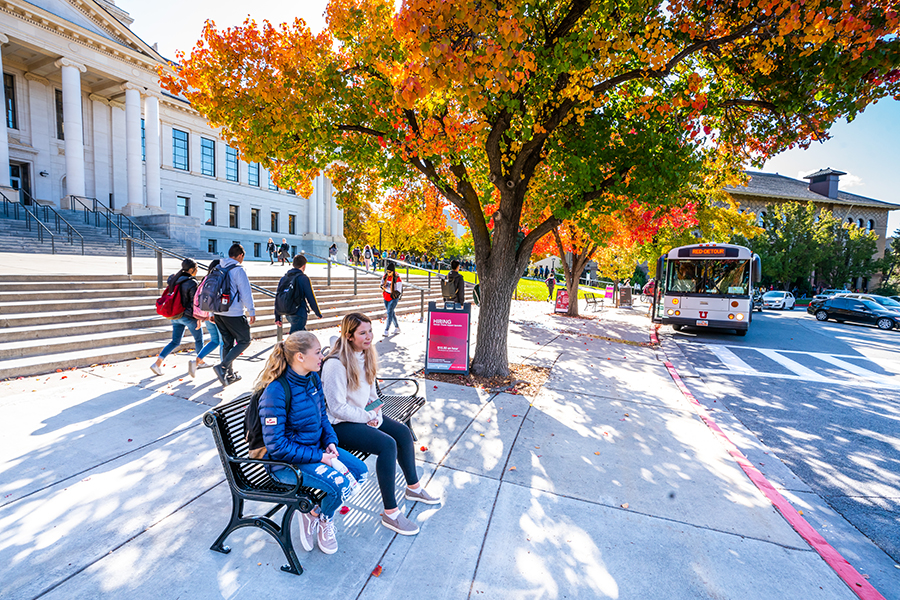 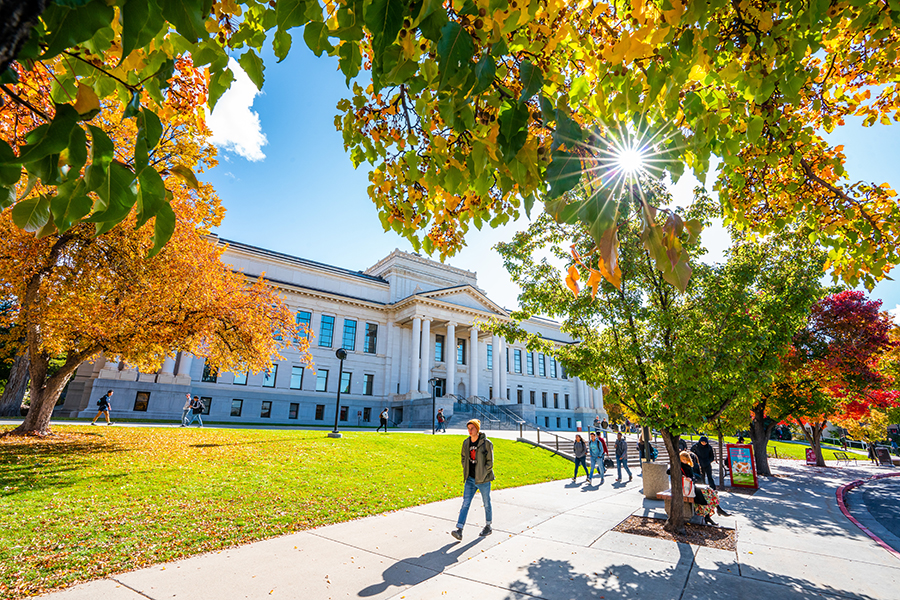 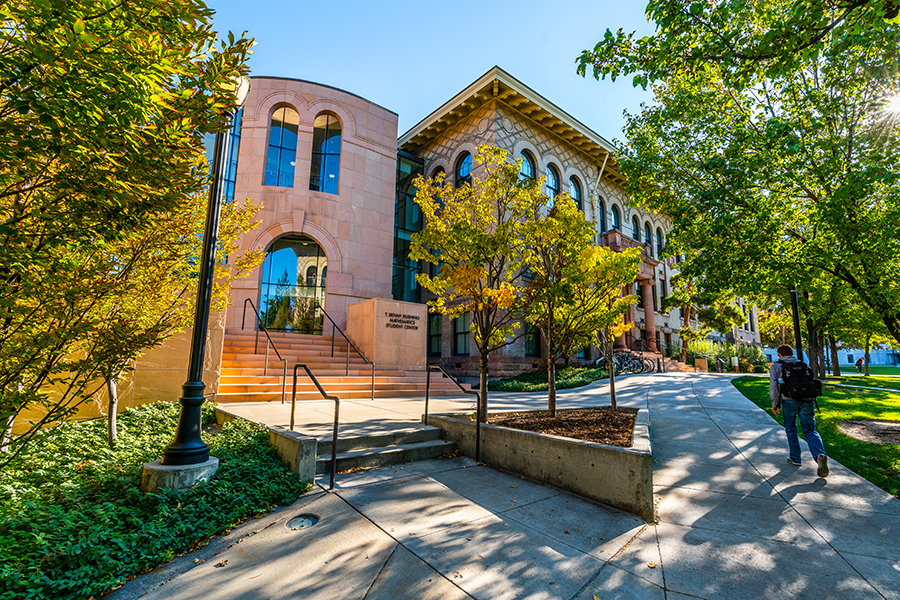 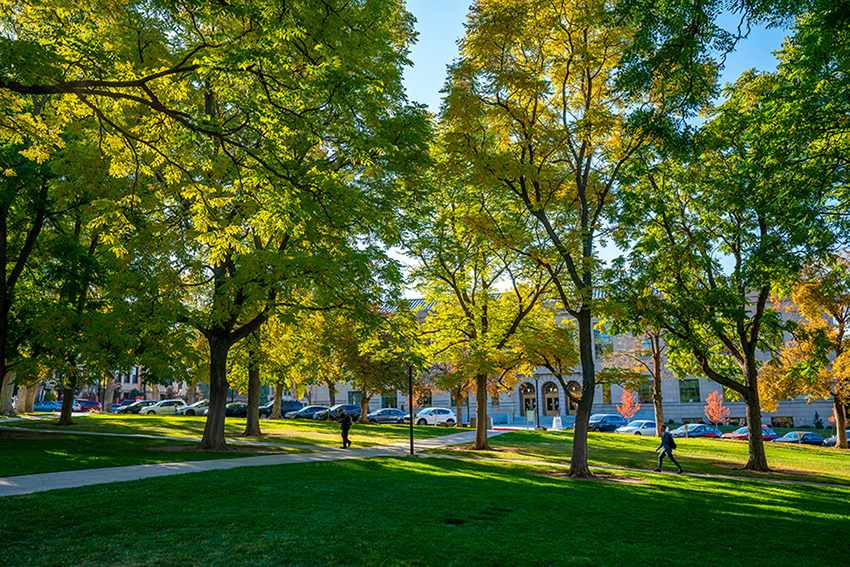 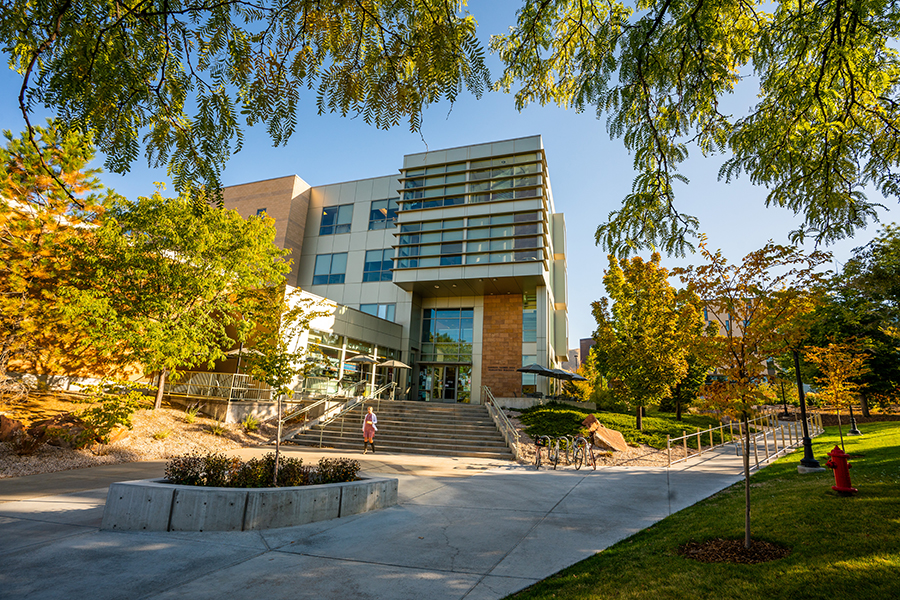 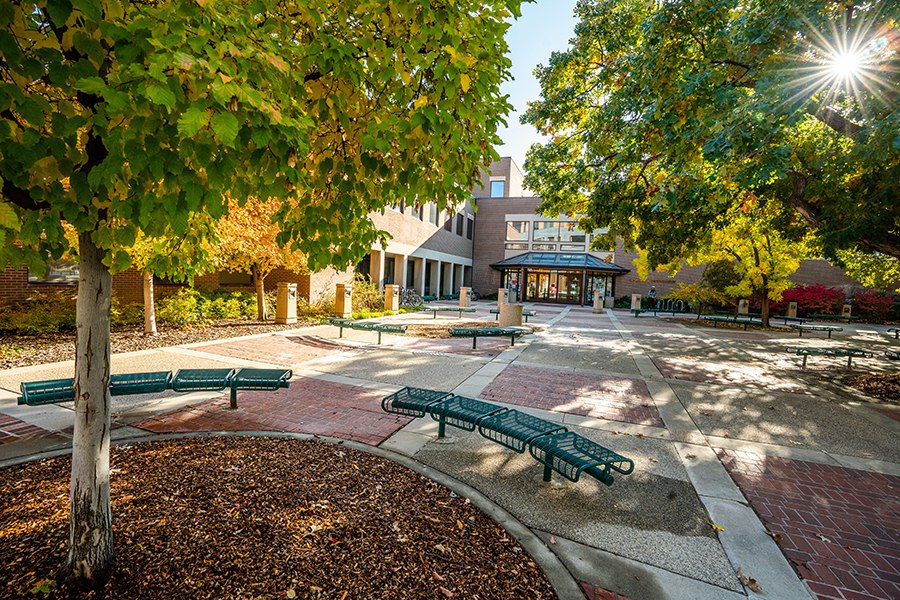 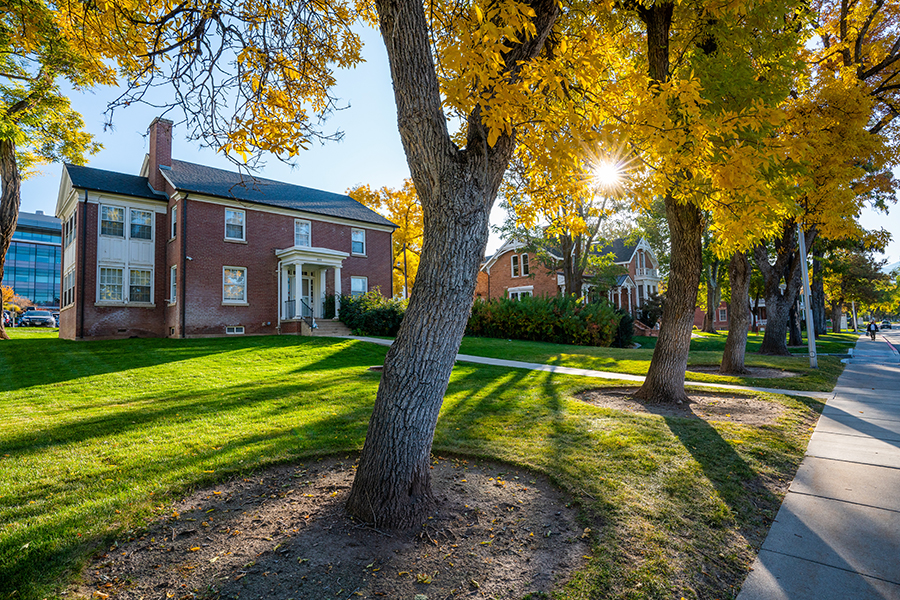