Student employees, student employee program sponsors, and other USS staff members attended in-person and online. The purpose of the summit was to talk about the state of UIT’s student employment program, discuss challenges, and gather feedback to improve the program for future interns.

Ten years ago, Jason Moeller, director of USS Engineering, visited Brigham Young University’s Office of Information Technology (OIT) to learn more about its student employment program. At the time, UIT didn’t have anything comparable. Moeller said he’s planning a return trip to BYU in a few weeks to give an update on UIT’s award-wining student employment program, comprising the Student University Development Opportunity (SUDO) program and an internship program within USS.

“I can’t wait to say, ‘We got this. Now tell us how we can help you improve your program,’” Moeller said.

“It’s not a regular intern job at a regular company. This is the University of Utah. [Student success] is part of our core mission,” Deputy Chief Information Ken Pink said as he addressed students at the summit. “It’s our job to train and educate you, and to prepare you for whatever you choose to do for a living. … The beauty of the program is it exposes you to what IT professionals are doing day-to-day in their fields, so you can decide whether you want to be part of that moving forward.”

“On day one, you’ll get a clear understanding of your path and what you’ll be able to learn and get out of the program,” said Monty Kaufusi, manager for the SUDO program and UIT Service Monitoring Group, and a former intern in USS Quality Assurance (QA). “Once you’re on track, if you’re proactive and quick enough, there’s no limit to what you can learn.”

The program, Moeller said, is essentially built around three components: Onboarding, core competencies (a given team’s role within UIT), and role-specific training such as coding. Moeller also previewed a student intern training program based on IT certifications that will make graduating interns more appealing to prospective employers. Details, he said, will be announced at a later date, however, the certification program is expected to begin in the September-October timeframe.

“Our goal — always — is to give you the opportunity to experience in-house training that will get you to the next level,” said Doug Kenner, associate director for the USS HR/Auxiliary Team. “We’re excited to make these certifications available.”

When asked about some areas in which the program could improve, Donald Harrison, a web development student intern in USS, suggested a more centralized approach toward documentation. Harrison said some developers communicate with Microsoft Teams, while others share information via Slack, which he said is better suited for professional collaboration. Pink said UIT is exploring the possibility of a university-wide Slack license and installation.

Jens Phanich, an intern in the USS QA group, asked whether UIT would consider increasing the hours and pay for graduate students to make working while pursuing a master’s degree “more financially manageable.”

Students at the summit generally agreed that their workloads were appropriate, that their instructors worked with UIT managers to adjust student work hours to avoid impeding their studies, and that morale within their teams is high. Even so, Avaree Vowell, a web development intern for the USS Content Management & Usability team, “feels as if I benefited from more team building and bonding with my team before [the pandemic], and I’m pretty sure it’s harder now, with everyone being online.”

To bridge that gap a little, Kaufusi said he would invite all USS students to the SUDO program’s Discord channel, where students occasionally take a break to play virtual games, such as Minecraft.

“Team cohesion is important to us, and we want our students to feel connected,” Kaufusi said.

The event included lunch and concluded with an abbreviated tour of the DDC, home to a significant portion of the University of Utah’s storage and server capabilities. Photos from the tour are featured below. 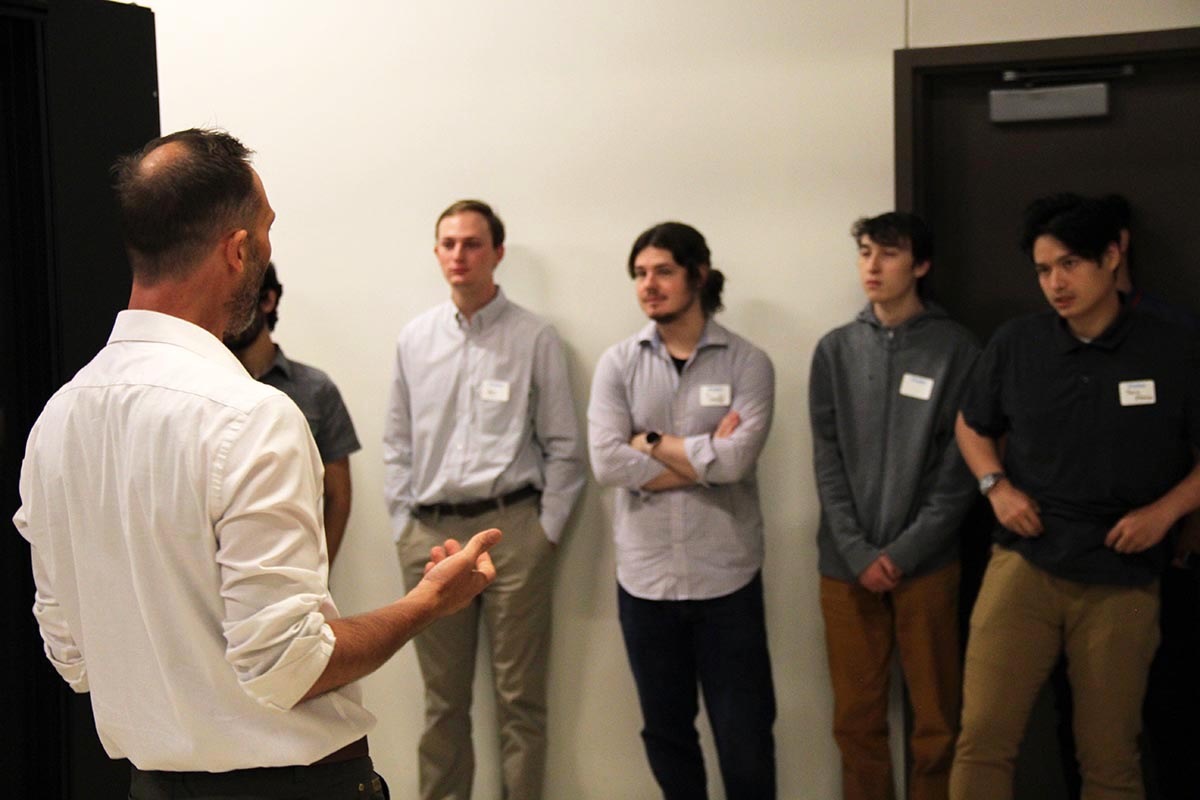 UIT student employees recently took part in a tour of the U's Downtown Data Center as part of a student summit. 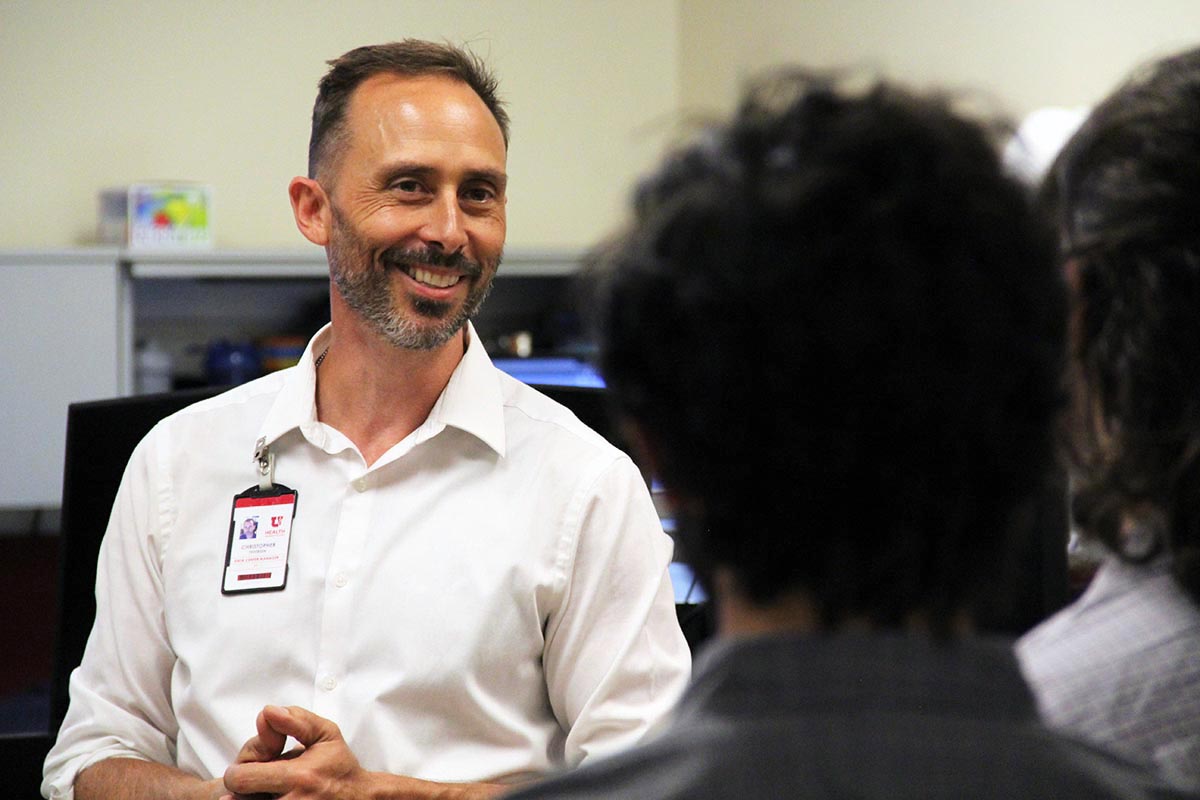 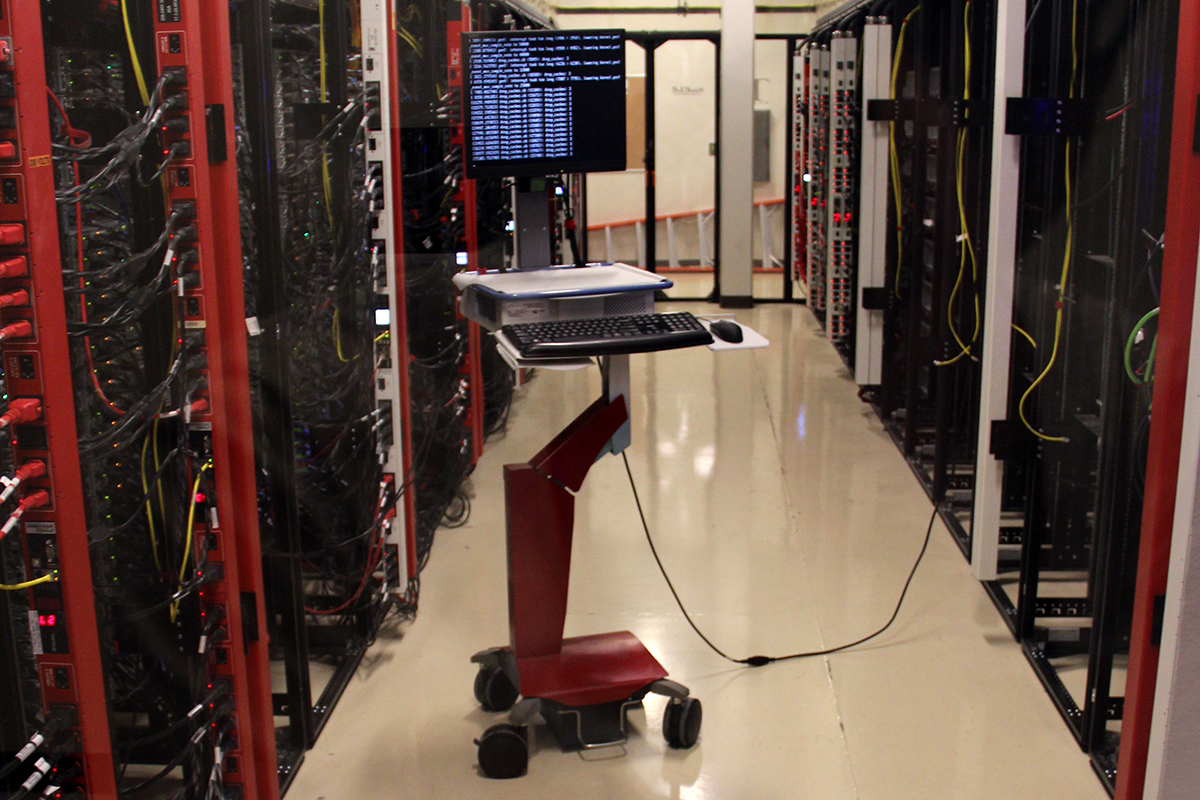 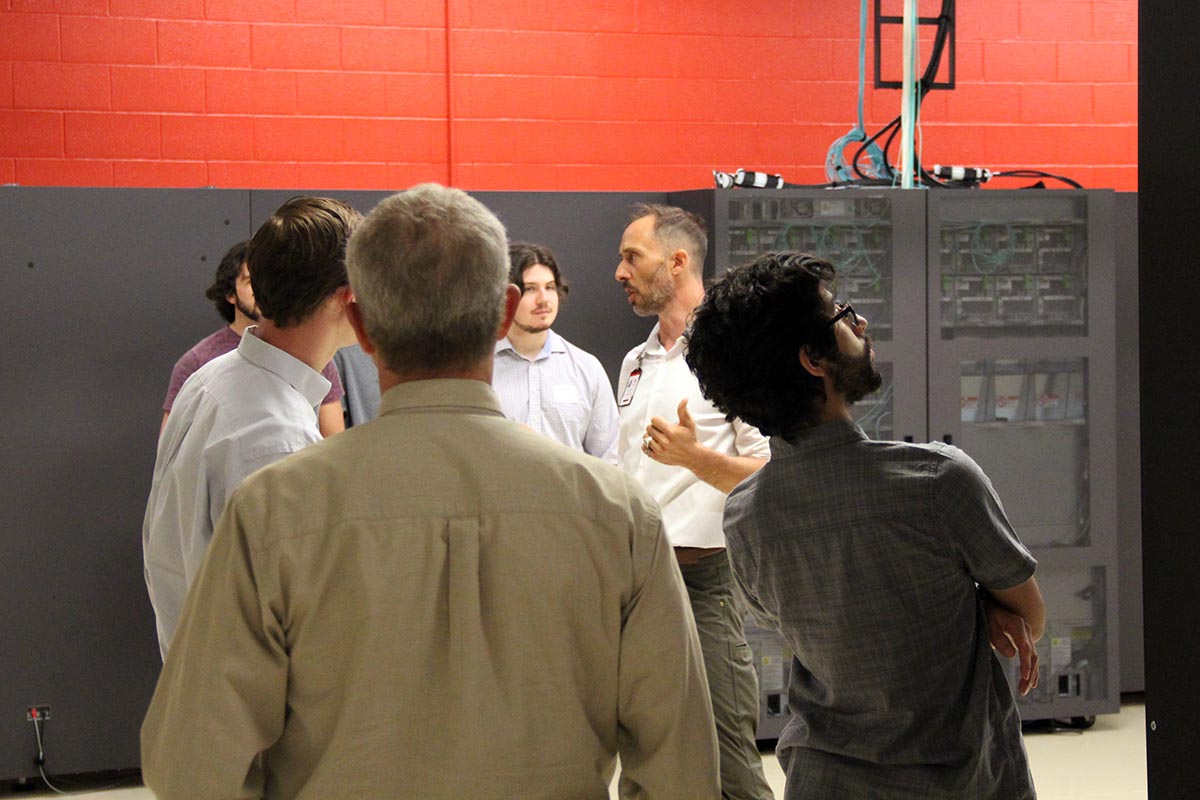 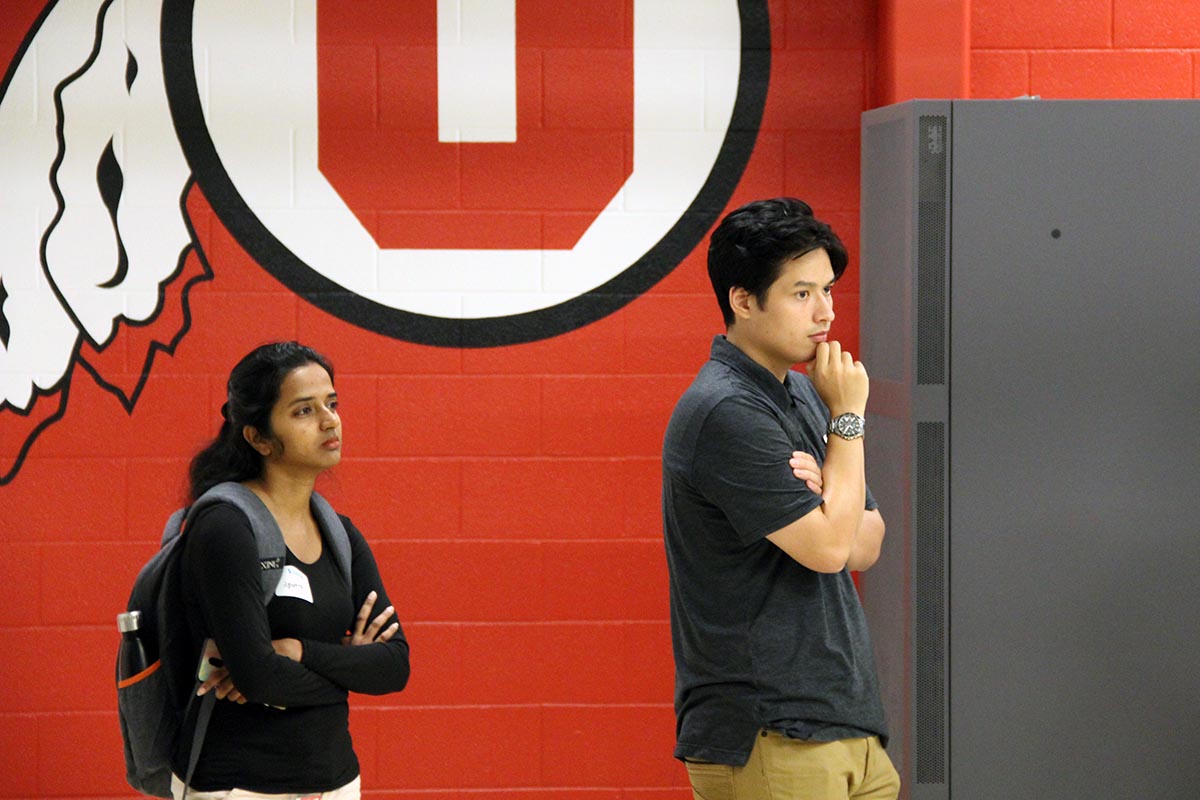 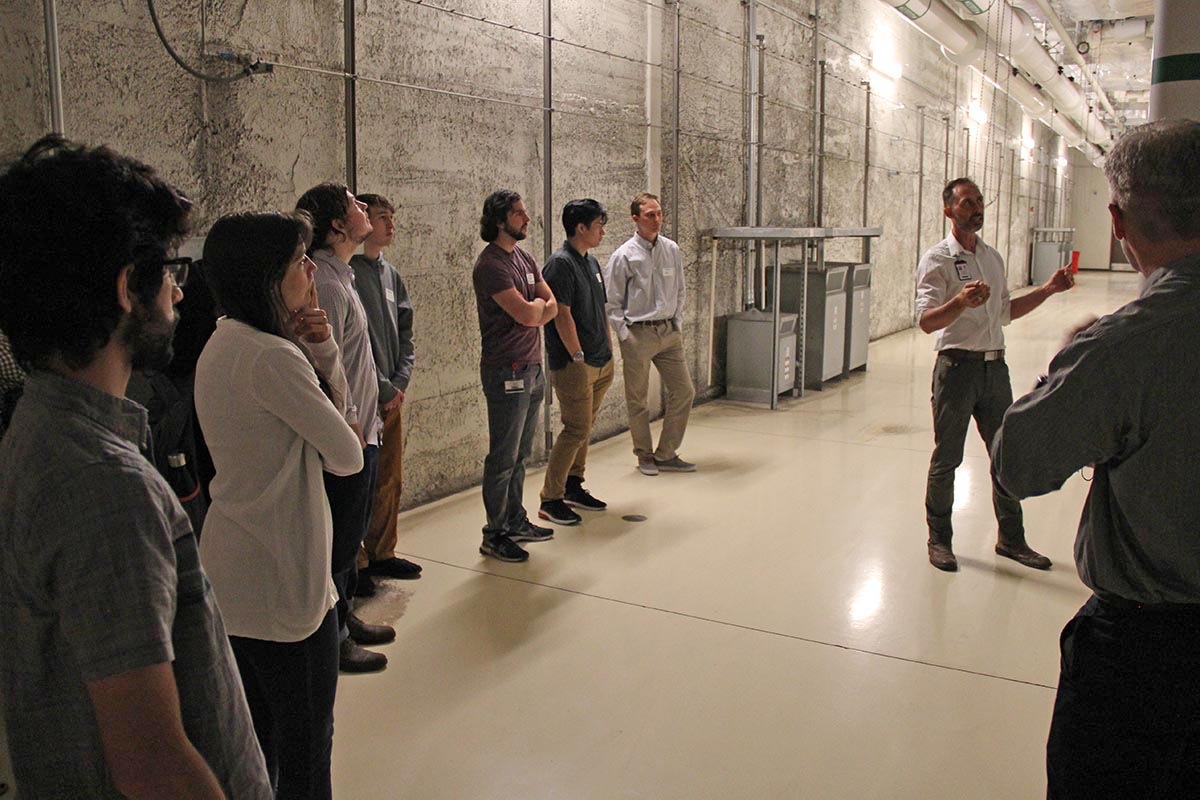 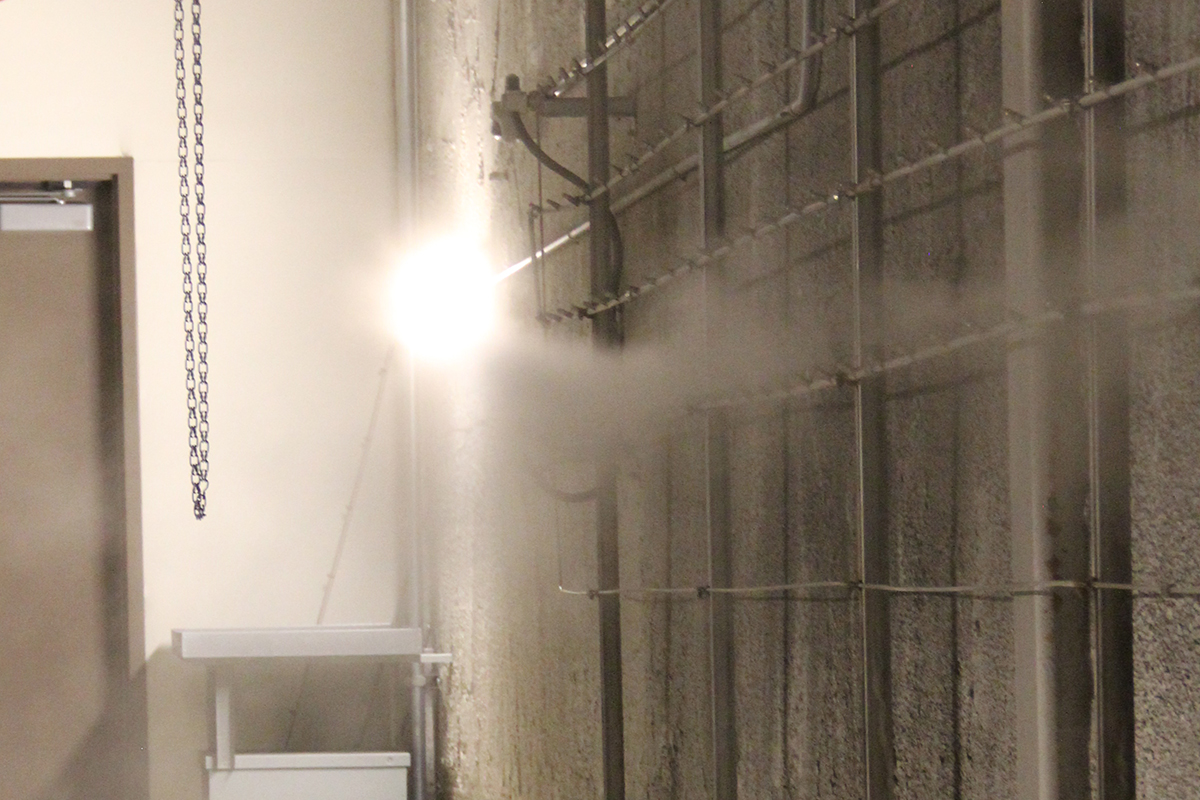 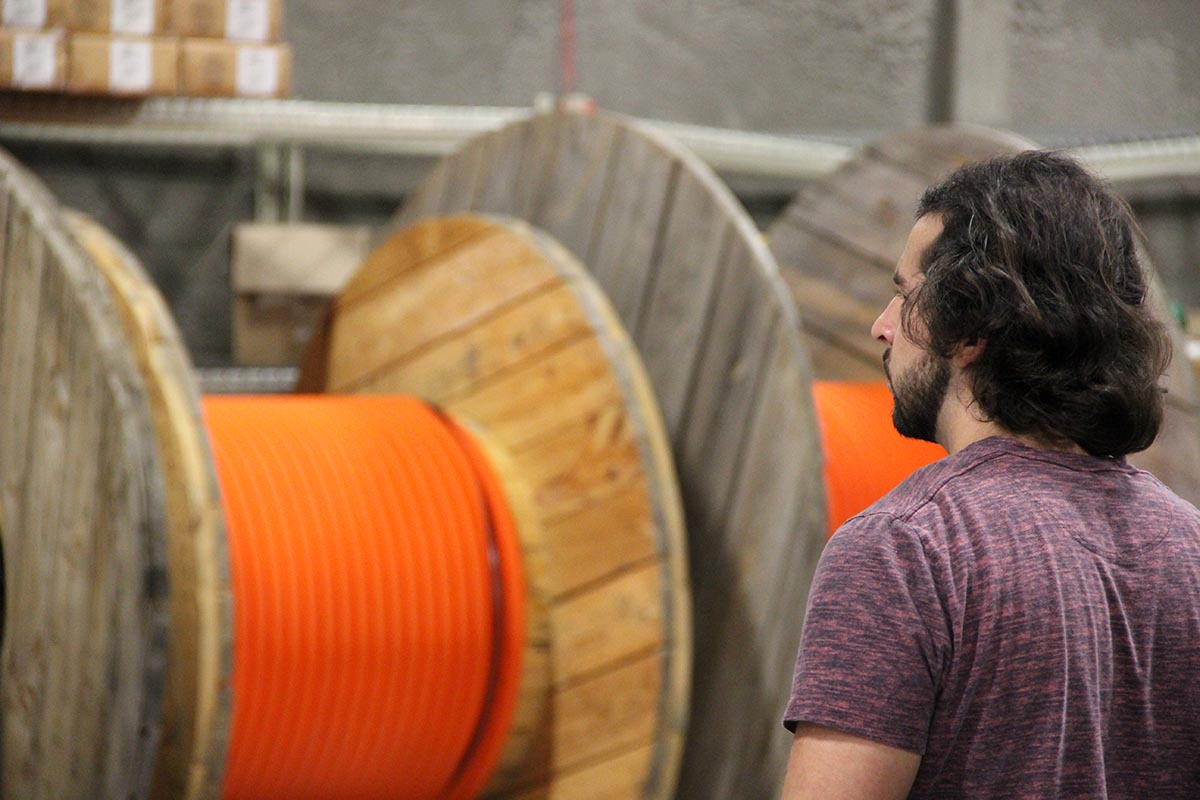 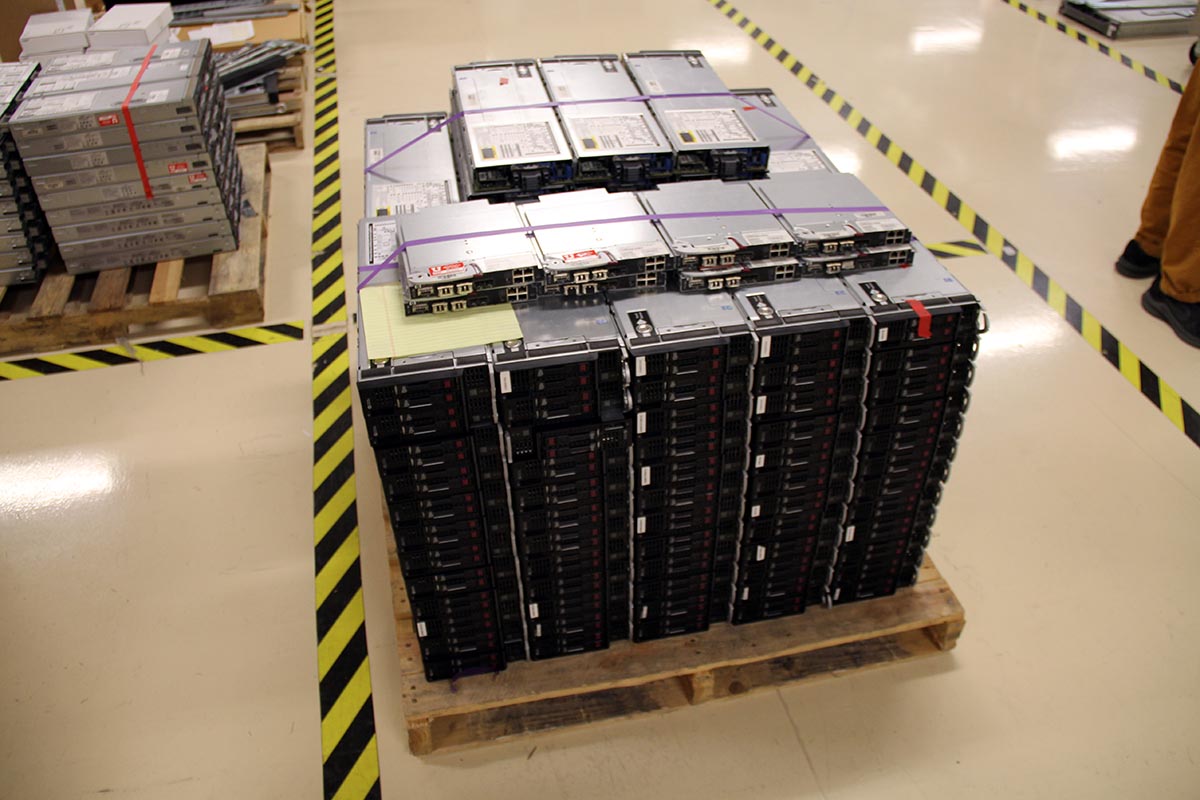 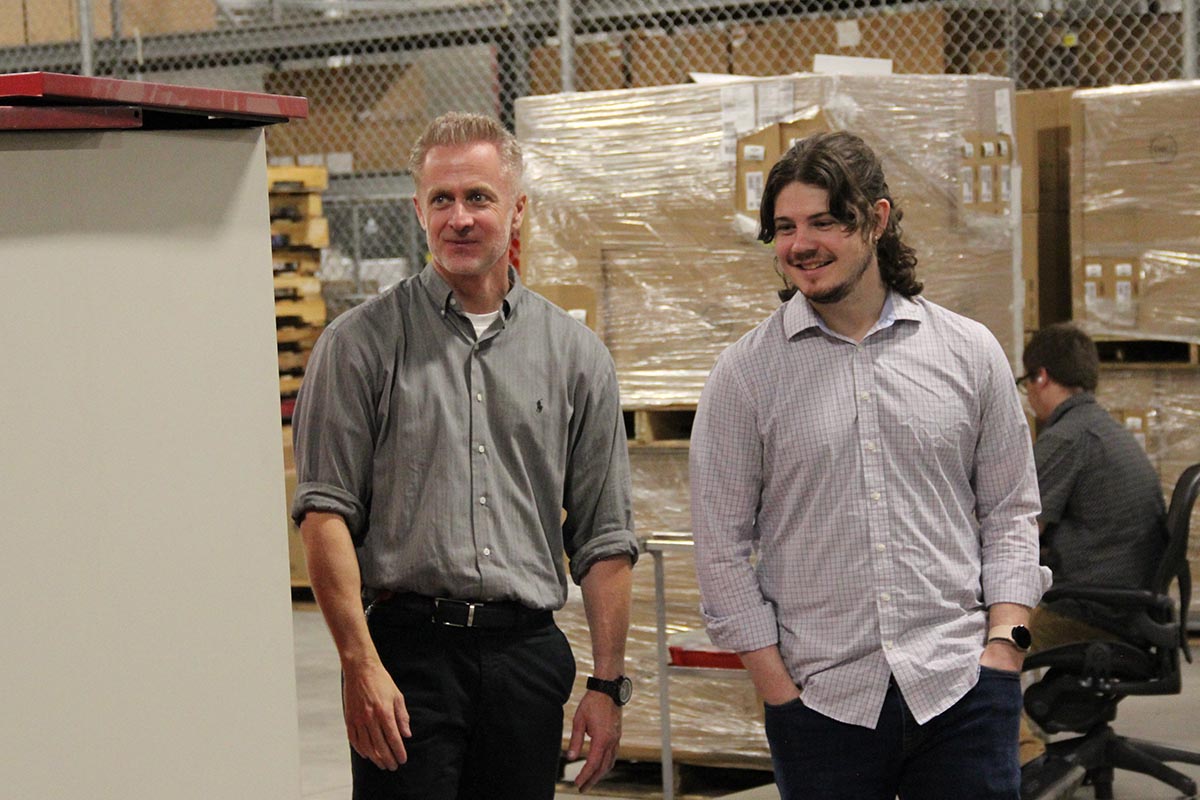 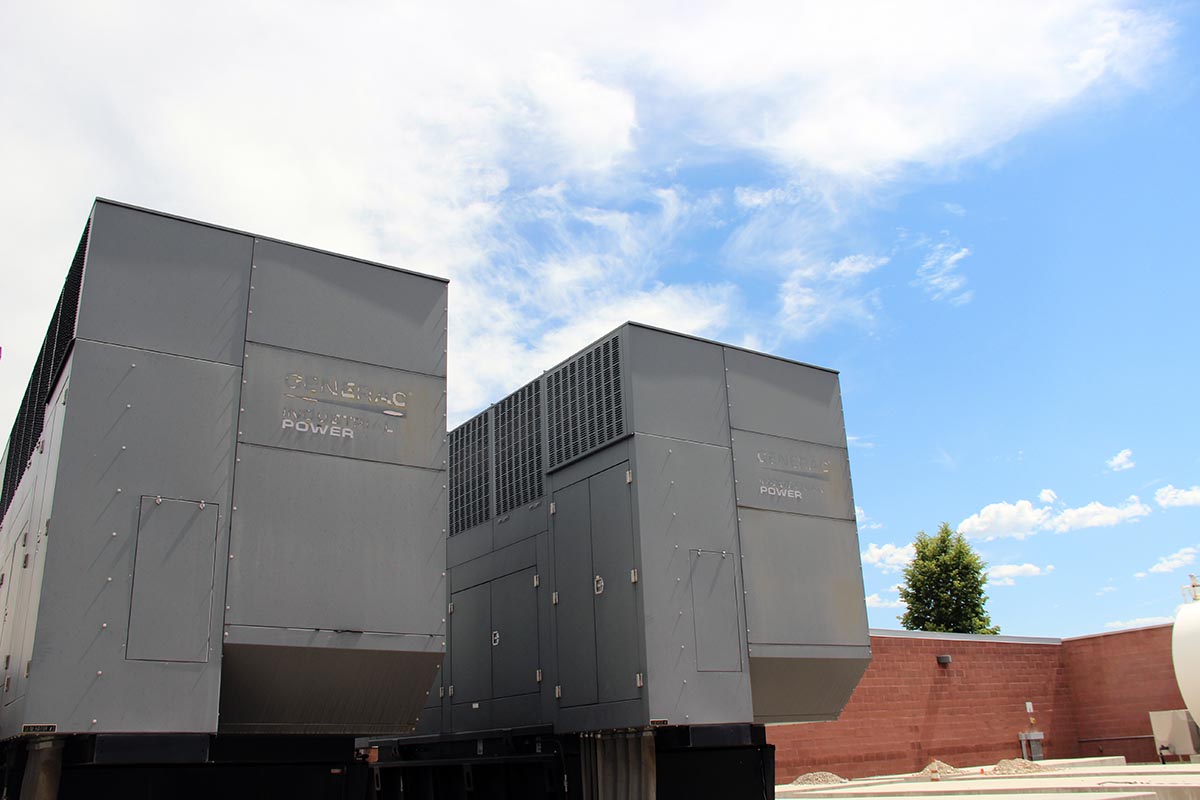